Utility is more than just that which is materially useful. It is also what is aesthetic. The economy is changing in this direction.

More Than Just a Phone or a Kitchen

Almost a year ago, Apple became the very first trillion-dollar companywhen its shares hit $207.05. This has made the American tech giant bigger than the economies of Turkey or Switzerland. The story of Apple is more than just revolutionizing the mobile phone industry by mainstreaming the smartphone with a touch screen, a commitment to privacy that it has consistently held up, or the sometimes rather annoying corporate decisions regarding charging cables.

The company has sold a lifestyle that goes beyond being the “cool kid” for a year in school. Using a Mac in a café or on a bright beige office desk has become the most recognizable representation of work. If you use the free stock photo platform Unsplash and search for “office,” most pictures will consist of people working on a Mac computer. 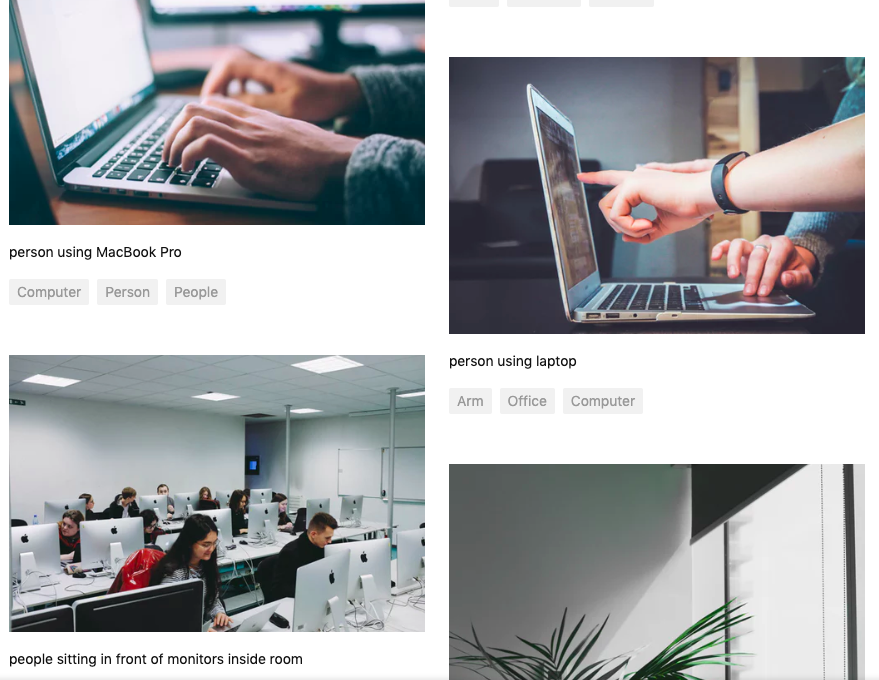 The aesthetics economy is about the look of tech gadgets, personal transport options, and interior design. Consumers want to be sold more than just a product. They seek design.

Vector Newman, a pseudonym he uses in the blockchain community, is the founder of NewLife.ai. His project seeks to capitalize on this new economy, explaining upcoming opportunities. As he told me in an interview:

Millennials will inherit more than 30 trillion from the boomers, and some economists consider it the biggest wealth transfer in history. We know for sure that post-millennial generations are much more sensitive to trends and aesthetics than their elders.

Newman asserts that tech giants have become too absorbed by their quantitative KPIs (usually user and engagement growth) and give priority to clickbait and viral content. Millennial attention spans are too short, and while sponsored posts might receive a short-term boost in attention, they don’t lead to a long-term customer base. Many will have seen Instagram or Facebook ads for innovative backpacks or clothing, but apart from selling a certain item, there is no coherent style that these brands are trying to market.

Newman’s solution: an app that recruits consumers as data providers. Upon invitation by a member—ensuring that like-minded users become members—consumers are shown images, and their satisfaction with what they see is measured by determining how long they hold their thumb down on the screen. 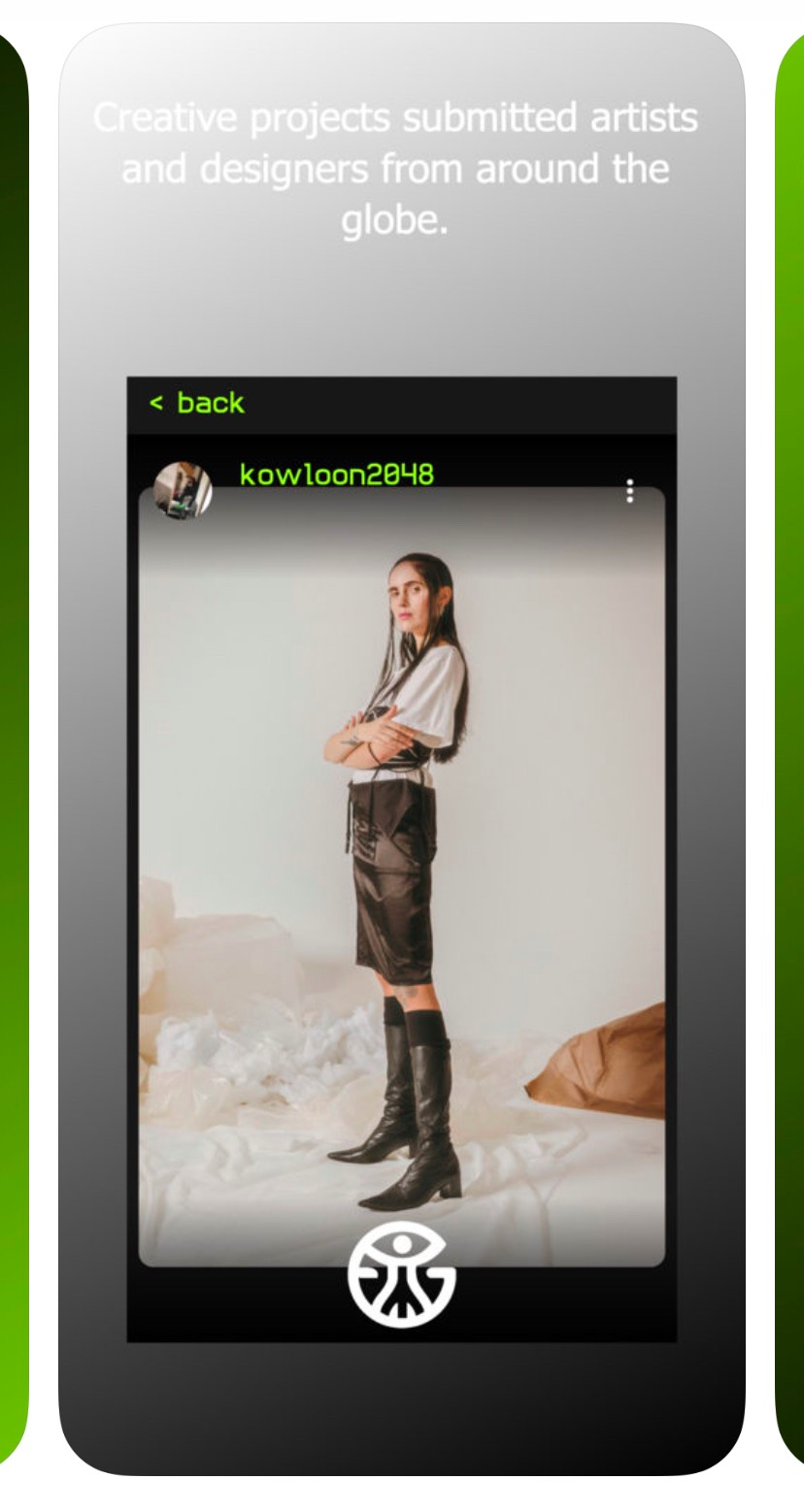 The users are subsequently rewarded with cryptocurrency for giving their time and attention to the app. The consumers, he says, are the creators.

To Vector Newman, the blockchain offers a new connection between creators and consumers. “We are going to use the EOSIO blockchain technology in order to establish a fair and inclusive interface between aesthetics producers and markets, placing the creators and curators at the top,” he says.

Influencers, who have become the new faces of online marketing, can use the program to identify which images are most appealing to the average user. This can help establish patterns of attention and pleasure, which are essential elements in the creation of trends. Newman compares his project to the beginnings of Facebook, which, through “thefacebook.com,” initially connected not trend-setters but Ivy League students.

Today, the attention economy is dominated by players such as Google and Facebook. Newman’s project intends to fill the gap in the aesthetics economy by turning away consumers from standard ads and directing them to influencers in their own communities of interest.

It’s All About Time

“Who would have thought that the automation of land farming would lead to a $5 billion skateboarding industry?” Vector asked me.

He’s right: The establishment of the entertainment industry was a direct result of newly earned leisure time. That free time wasn’t created by unions lobbying for legislation but through mechanization, scientific breakthroughs (crop genetics and pesticides), and automation. As machines were suddenly able to do the same work more quickly, workers could enjoy time off. This led to entertainment radio and television and has now morphed into a billion-dollar industry that is set to grow as the middle class expands worldwide.

Think of the way that social media platforms have come and gone or how smartphones took over the mobile phone market in as little as a year. Steve Jobs claimed that aesthetics primed over utility. “It’s really hard to design products by focus groups. A lot of times, people don’t know what they want until you show it to them,” Jobs observed.

In a time when technology companies were thinking of the most useful tech products, Jobs built his brand on a mix of existing technology and an expression of beauty. The truth lies in the experience—it suffices to go into an Apple store and compare it with any other computer store to see the difference.

If we allow a free market to innovate, we get fascinating results. No government bureaucrat is incentivized to come up with these kinds of solutions, and it is only when the role of the state is minimal that entrepreneurs can creatively find the solutions of the future.

Time and attention have become the real value in this economy. Capturing attention to introduce a new trend—that is the new challenge of marketing.