The latest revelations in the so-called “Paradise Papers” have joined the list of investigative reports into corporate and personal taxation of known enterprises and people. What began with leaked CD’s in Germany during the European debt crisis, also listed the LuxLeaks and Panama Papers; all allegedly exposing massive tax optimisation. Many European countries now see themselves pressured by political activists and the media to clamp down even more on tax optimisation practices.

The public condemnation of tax optimisation isn’t a legal one, because it is indeed perfectly legal. It is indeed estranging to observe, as Tim Worstall points out in The Times:

“The Paradise Papers caper might be the only current story even more boring than Brexit, for what is being reported is that everyone is largely obeying the law.”

The silliness of the argument even extended to accusations towards Queen Elisabeth II, whose private money is invested in Bermuda and the Cayman Islands, which, in case you were unaware of this, she is the head of state of.

The argument on the Paradise Papers is largely a moral one, notably that of the good old ‘fair share’.

How large the fair share that the government is entitled to, when it comes to property of other people, is often unclear from the messages of these angry commentators. According to them, being rich burdens corporations and individuals with more of a responsibility to contribute to the government’s pocket.

It needs to be said: you do not owe anyone a fair share for anything. A case can be made that you have a moral obligation towards your parents who raised and supported you, and who leave you their inheritance. From people however, who you’ve never met, taken money from or asked for a loan, you shouldn’t even feel required to fund their enterprises. You do not live for the sake of any other individual but yourself.

In fact, it is very often the case that wealthy individuals and corporations have contributed quite significantly to what is often referred as welfare, through developing high-end technology which provided people with better lifestyles and better-paying jobs. Instead of insulting them, we should much rather thank them for their efforts.

Envy is a powerful political tool

The whole debate around the paradise papers is above all that of envy. Those who criticise large corporations and rich individuals are envious of their lifestyle and demand measures to be taken by the State in order to satisfy their jealous hunger. Much like in the jealousy of a relationship, they are also unwilling to admit to their state of mind, but justify their proposal through the generosity of the ‘common good’, whatever that is.

Their envy is exploited by politicians, who argue that policies haven’t been aggressive enough, and that therefore more interventionism is needed. Gladly, there is absolutely no hypocrisy in their deman…. 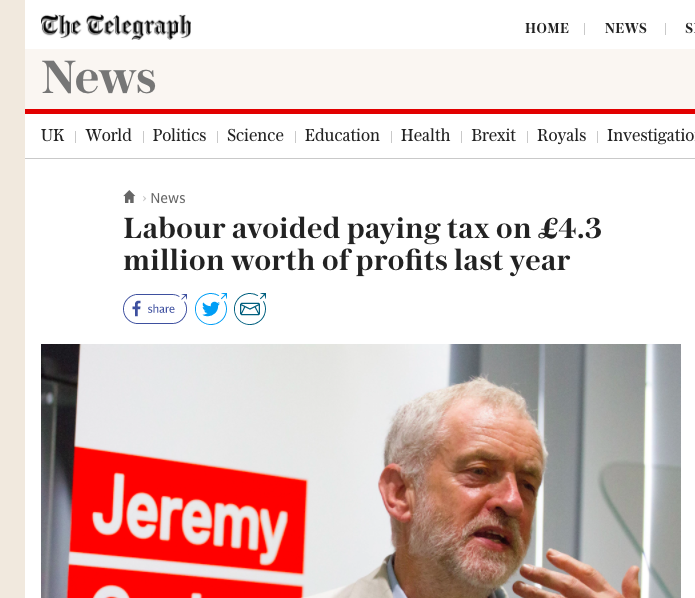